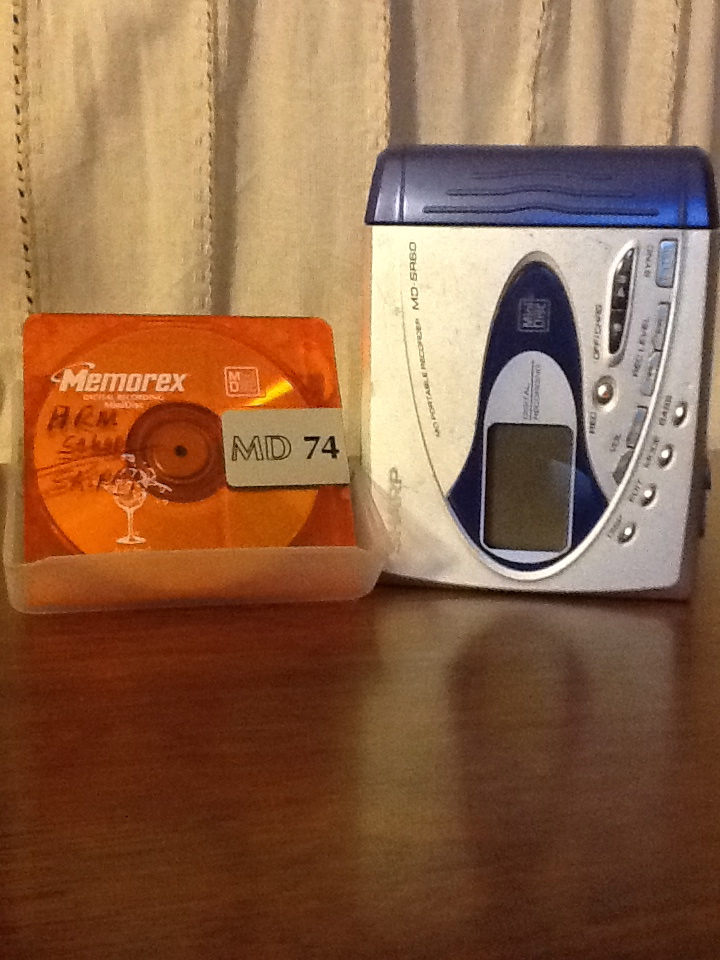 Waaaay back  in the Digital Dark Ages, there was a short-lived medium called the MiniDisc. It looked just like a floppy disc except that it was, um, mini. It held 74 minutes of audio and that seemed pretty dang cool at the time. So for about a year or two, I carried my cute little MiniDisc recorder in my pocket. Along with discs. Batteries. Oh, yeah, and a big honkin’ stereo mic. 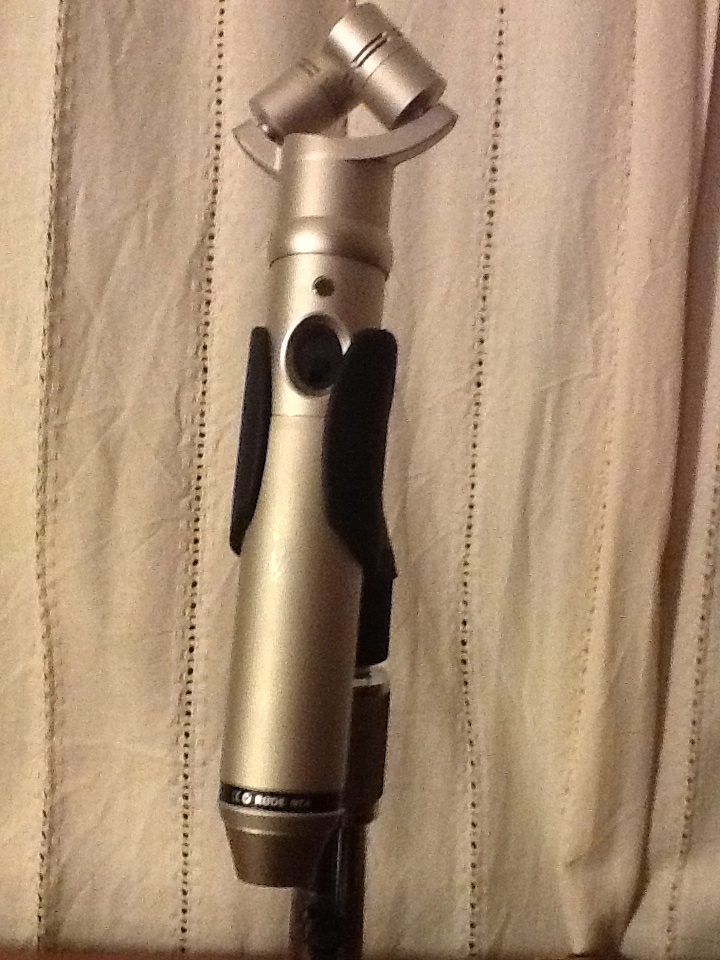 Still, you have to understand how cool this was at the time. Before, if I wanted to record a performance, I had to lug around some kind of cassette recorder and the resulting quality was less than pleasant. The MiniDisc produced much quieter, cleaner recordings 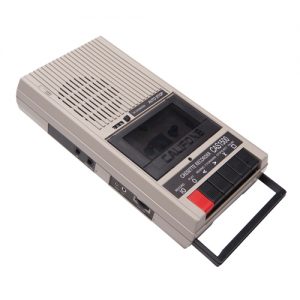 I bring this up because today, as I was excavating the studio, I came across my old MiniDisc and a bunch of the discs that I had recorded on to. I popped one into the machine and was pleasantly surprised by the sound. More importantly, by what was on it. In the early 2000s, I spent quite some time as a teaching artist. I would go into schools and museums and write songs with kids. I loved it, especially the little kids. The process was simple; we’d pick a subject (usually what they were studying), talk about how it made them feel, and then come up with some rhyming pairs. With little kids, it was less about the rhymes and more about making sure that they got to use their own words. After the lyrics were complete, the melody would sort of reveal itself.

This song, “Swim Like A Catfish” was written by 1st graders at the Hudson River Museum in Yonkers, NY. about ten years ago. I totally forgot about this song and I’m thrilled to have found it again. I hope you enjoy it.

In 2010, through the Hudson River Museum, I conducted a School Based Artist-in-Residence at for First Graders at P.S. 25 in Yonkers NY. The students visited an exhibit of works by Jacob Lawrence. Our theme was Jobs. The students searched the paintings for tools, clothing and other clues relating to the subject’s job. Afterwards, each class wrote a song about their experience. In this video, we are in the exhibit space. I’m performing music from the ’20s and 30s on instruments that were popular then. I wore an outfit that I thought looked like early 20th century work clothes. Enjoy!

“She Broke My Heart In Three Places”

“I’ll See You In My Dreams”